The District 15-3A Cross Country was the 'Race For Seis' for the Sabine Cardinals and they won the race...again.  They claimed their SIXTH consecutive district championship Monday and earned a trip to the Regional Cross Country meet in Dallas, October 25th. 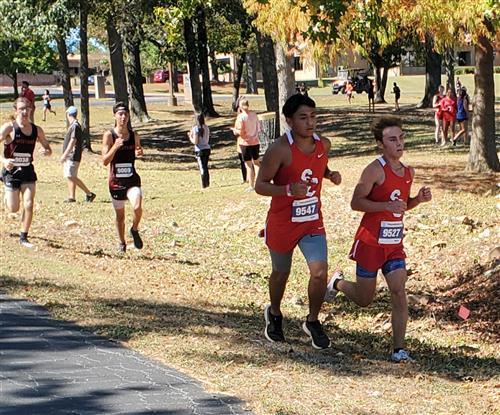 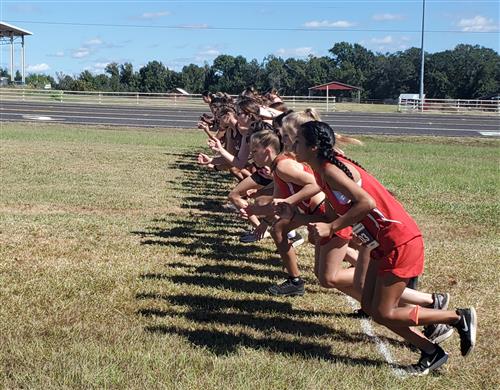 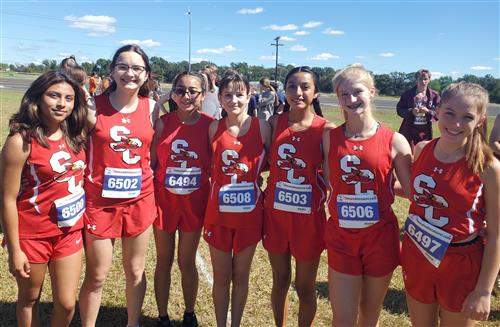 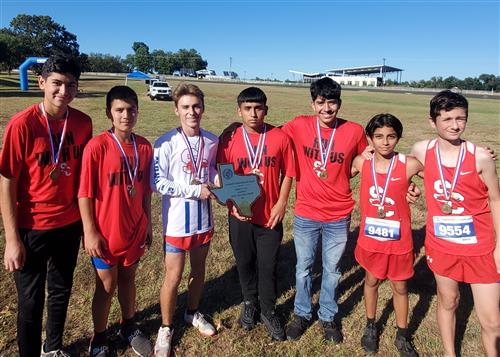 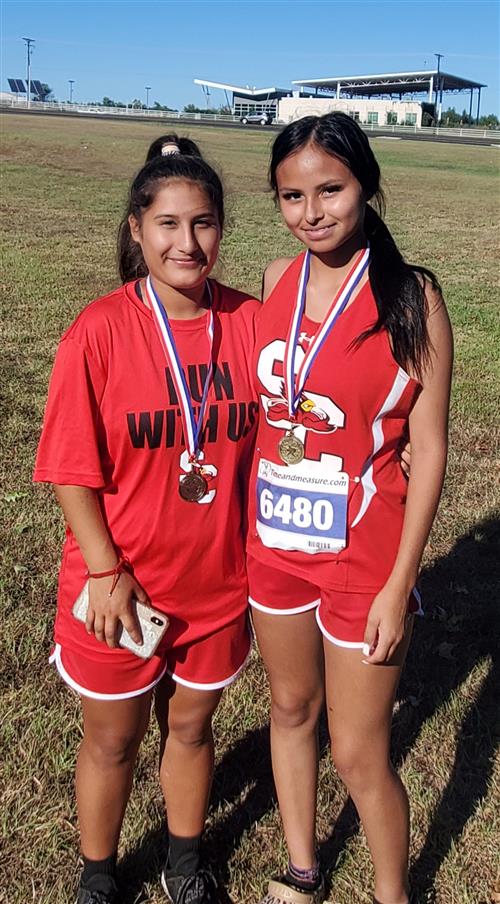